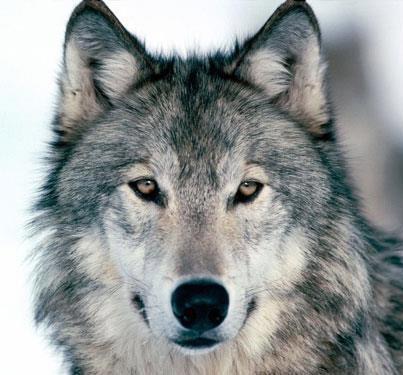 Underneath the cedar trees you could smell the moist from the bark, from the ground. Beneath the fresh snow lay a witness to an autumn which had been extremely wet. Rainstorms, and later hail, had ravaged the woods. Leaves had not just fallen, they had been ripped apart, brutally torn off their branches before time was ripe. The old cedars at the top of the woods were wavering in their greatness. There had been no calm before the storm. But the legends told of the calm after the storms.

Boom, boom, boom! – A rhythmic drumming souded out from the cave of Linxi.

Known as the olderst, strongest mountain in this range, Linxi held as many secrets as the glacier held wisdom.

Boom, boom, boom! . Eerie, yet warm, the sound grew closer. Out of the cave a group of nine women appeared. Drumming, moving barefeet through the mixture of soil, snow and fallen cedartwigs. A family of deer, followed by an even larger amount of reindeer started arriving from the woods below. Cedartrees and reindeer – never thought I´d see that in my life!

The women wore clothes made of hide mixed with knitted parts reflecrting the Milkyway back at the skies. On their backs a shield, each with different clan ornaments. Around their waists a belt made by the fairies of the mountains set with moonstone and granite.

They formed a circle, each one with a tree between them. Nine women, nine trees. A small rabitt jumped out from behind one of the trees, halted in the centre of the circle and started digging a hole with it´s from paws.

The digging seemed to take forever.

To the right of the reindeer, just behind Mother Deer, a gangly, old grey wolf came out of the scrappy bushes. The four leggeds froze for a while. Rabbit stopped digging. The drumming picked up. Grey walked over to the rabbit, touched his black nose to the fluffy white rabbits , pushing Rabbit gently to the side. Grey started digging where Rabbit had left off.

Boom, boom, boom, booooom! – The Samoyed Knights joined in by drumming their front paws on drums laid out on the forest floor.

”There she is”, Grey spoke.

Wizard walked over. Peaked in to the ground, threw up his hands as he jumped up and down.